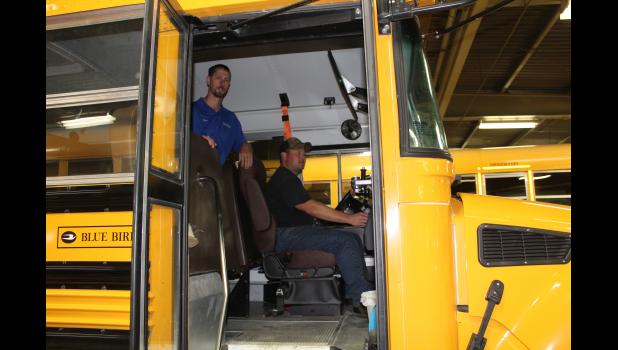 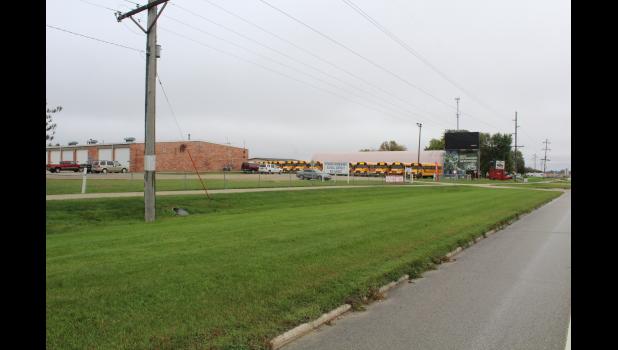 By:
Marcie Klomp News Editor tpdeditor@crescotimes.com
Cresco - That is what Howard-Winneshiek CSD’s Transportation Director Brian Swestka says. The district is finding it difficult to transport students to athletic and fine arts events.
There are enough regular full-time bus drivers, the ones who pick up and drop off students each day, although subs for those routes are needed as well.
What is really needed is a good five or so individuals willing to drive a bus for some of the 4-6 events students participate in each week. That many? Yep! The district can take two different buses for an away game — one for varsity and one for freshmen. This isn’t mentioning a JV game, which would be three different bus trips for one sport. And don’t forget various field trips classes take. That all adds up to a lot of trips over the year.
H-W has been able to manage the driver problem so far, many times by having a mechanic take a route, but that is just a band-aid . . . not a fix.
To fix the problem, locals are needed to step up to help transport kids.
In the past, finding drivers hasn’t been as difficult as it is today. Many of the drivers of our youth were farmers. It worked into their schedule. Now, of the 17 full-time bus drivers, only six are also farmers. Of the substitutes, all but two have another job and can’t always be available.
Swestka says driving for the district isn’t hard. All that is needed is a Class B CDL with a school bus and passenger endorsement. The district will pay for half the license and the entire DOT physical.
Ideally, the substitute drivers could be parents of athletes who go to the game anyway. It would also be convenient to the district if coaches would drive bus. But then a person runs into the problem of not having as much time to prepare for a game if the coach is concentrating on driving a bus.
Regardless, someone has to step up. And as a substitute you can still turn down an offer if you are busy.
If drivers can’t be found, the district may have to look for alternate ways to get students to events. This may involve getting a Hawkeye Stages or LeRoy Lines bus, but that is an added expense nobody wants to see.
Supt. Ted Ihns said, “This is not unique to northeast Iowa. We are competing against a lot of other employment opportunities.”
So far, nothing has had to be cancelled due to having no driver, but it could happen in the future. Why not be part of the solution and get in touch with Swestka about picking up a part-time job. Interested parties can stop at the bus garage, or give him a call at 563-547-2341.