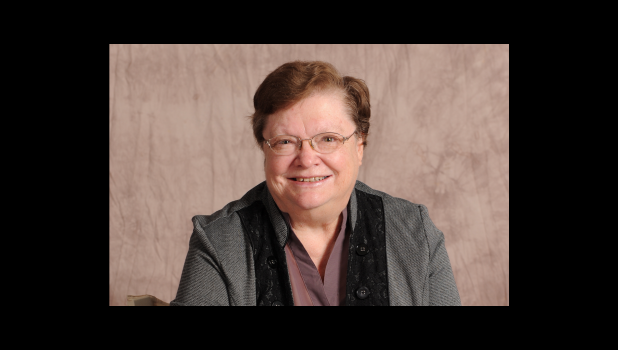 By:
Sara Stromseth-Troy TPD Staff
CRESCO - Author Linda McCann returns to Cresco Public Library Wednesday, June 12 at 6:30 p.m. to discuss the little-known subject of her latest book, ‘Prisoners of War in Iowa.’ The book talk will take place in the library downstairs meeting room.
During World War II, Iowa had approximately 25,000 German, Italian and Japanese prisoners of war live and work in the state between 1943 and 1946. McCann will also share memories of people who worked with the prisoners or got to know them.
Copies of the book will be available for purchase. Cresco Public Library also has the book in its collection, along with McCann’s other non-fiction books about Iowa history.
She describes the premise of her latest book: “There were two primary Prisoners of War camps in Iowa; one in Algona and one in Clarinda, both in southwest Iowa. Each of these held about 3,000 prisoners. There were 17 branch camps throughout the state and those camps had temporary housing where a lot of the prisoners worked in harvesting and canning factories.”
McCann said the closest camps to the Cresco area were located in Charles City and Waverly, respectively.
“Charles City’s camp was located at the Wildwood Golf Course. The 66 prisoners lived in tents and not the building from October 1944 into early 1945. They worked in a nursery and helped put a sewer system in a housing development (the Salisbury Addition) in Charles City. They were driven to Waverly to work in the canning factory.”
As she tours the state of Iowa to talk about her book, McCann said she often encounters people who have no idea POW camps existed in Iowa.
“They said they don’t remember learning about this in school,” she said. “I don’t remember learning about them, either.”
As McCann gathers sources, she said the people she interviews are often surprised she wants to talk about the subjects of her books with them.
“They may not have told anyone about it or even realized their memories are important,” McCann said. “The reason I began writing my books is that my own grandchildren didn’t know this history. I wanted to get these stories told and written down.”
McCann is already at work on her next book.
“I am writing about the ‘Rosies’ (women factory workers) from Iowa,” she said.  The factory workers were named after Rosie the Riveter, the star of a campaign designed to recruit female workers during the Second World War.
“They worked in factories, taking the place of men and building airplanes and naval ships,” she said.
McCann hopes her books will be an important addition to Iowa’s historical record.
“I want to save these stories for future generations,” she said.