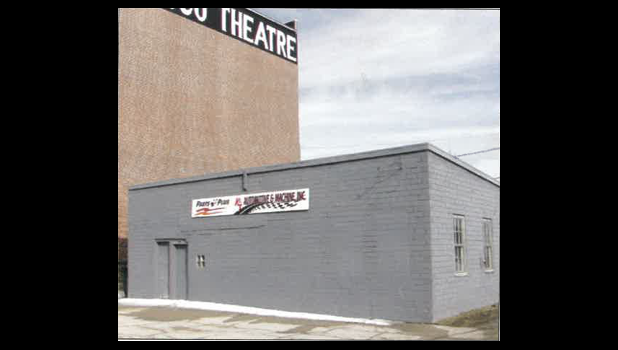 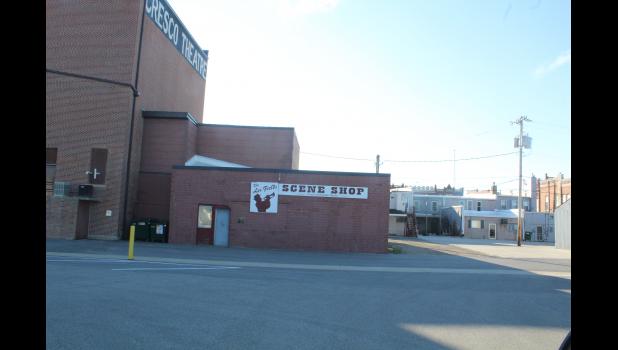 By:
Marcie Klomp ~ News Editor tpdeditor@crescotimes.com
CRESCO - Council members had a lengthy discussion about the future of the Cresco Theatre & Opera House’s Scene Shop at their July 20 meeting.
A little history: The Cresco Community Theatre acquired the K&T Automotive & Machine Inc./ Cresco Machine building directly behind the Theatre building in spring 2004, and the two were eventually connected. The CCT deeded the property and building to the City of Cresco that fall.
The building is old and needs to be torn down.
Public Works Director Rod Freidhof noted he received a report from Bergo Environmental confirming the insulation was Zonolite, which allows the City to get reimbursed for its removal.
Council person Alex Fortune noted two bids had been received for the construction of a new building. One came from Martin Gardiner Architecture (MGA) for $6,500 for Phase One and $36,000-$42,000 for Phase Two. The other bid was from Atura Architecture for $39,500.
Council person Dave Brenno stated he was against the project as it was going to be expensive to the City. Amy Bouska said, “I disagree with Dave, which is unusual, but we need this.”
Fortune said, “I don’t want to hinder our momentum that Wendy [Lickteig, manager of the theatre and opera house] has started in the last few years.”
A new building with a lift and other amenities can be used to easily move equipment from the ground floor to the stage level. Fortune said the building would be used more by the City than CCT, which utilizes it for storage and one performance a year.
Brenno said, “We have a potential $5 million sewer project coming up to spend money on. We turned down the Vernon Road project for a while because of money, and we turned down the sidewalks because of money. I’m not in favor of spending money if we don’t have to.”
Bouska mentioned, “I think what CCT brings to the City is good.
Fortune said there are at least two substantial donations that would possibly come in when the project starts, with other donations to follow.
Council voted 3-2 (Fortune, Bouska and Jan Carman for and Brenno and Steve McCarville against) going forward with MGA for Phase One. Before voting, Carman stated, “I ‘d like to see the first phase as long as we don’t have to go further. I want to see what donations we could have.”