Skip to main content
Home / News / What are those pink dots? 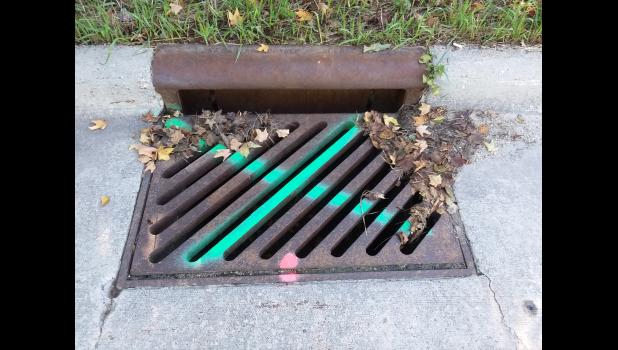 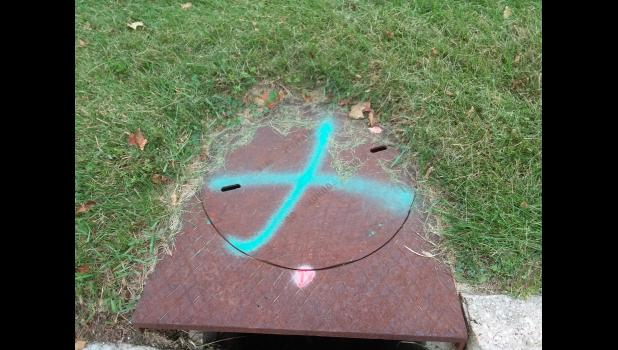 What are those pink dots?

CRESCO - Have you been seeing pink dots in strange places recently? It isn’t your imagination – they’re all around town!
The City of Cresco hired Midland GIS Solutions, LLC, to enter all of the city’s water, wastewater and stormwater infrastructure into a GIS database. First, city employees marked the water valves, fire hydrants, manholes and storm drains with big green “X”s or circles for sewer and stormwater or blue for water. People may remember that some of these had to be dug out from under the chipseal, creating temporary potholes – 12th Avenue West had two in a row! Then employees of Midland GIS tagged each location with geo-coordinates in a large database, and, when that was completed, marked the location with a pink dot.
“This was a project we’ve been wanting to do for a long time,” commented Cresco’s Public Works Director, Rod Freidhof. “Several years ago, we tried to do it on our own, but the systems were hard to use, and there were always higher priority things that needed done. We’ve been very pleased with Midland’s work and expect to use the database frequently now that it’s complete. It is much more than a simple geo-tag. For example, at each manhole, we recorded the layout and condition of all the lines entering into that manhole and the direction of flow in each line.”
Besides the obvious advantage of being able to locate drains and hydrants buried in snow, the project is important because most of the infrastructure was put in decades ago, and first-hand knowledge of the layout has been gradually lost as staff retire, in spite of many paper maps and records.
Second Avenue West was recently closed in front of the theatre because the alley and sewer project came across an unrecorded sewer line between the theatre and Atomic Pizza, servicing businesses on the west side of Elm Street. “That was an expensive discovery,” Rod said. “We really don’t want that to happen again.”
Maintenance of aging infrastructure is an on-going issue for all Iowa cities. Cresco works hard to keep all of its systems in good condition.
For example, funds are allocated every year to slip-line additional sections of the sewer system to keep it functioning well and to prevent infiltration of groundwater into the pipes. Any groundwater that gets into the sewer system ends up being treated just like sewage, and that creates unnecessary expense treating what is really clear water.
Even with good maintenance, the city knows some big projects are on the horizon. For example, the main water lines west of the big water tower are aging and some of the lines are undersized.
“We’ll eventually need new infrastructure along 8th Avenue West to ensure a good flow for fire fighting and uninterrupted service to that area of town. We have several breaks a year in those areas,” said Drew Zahasky, Water Superintendent. “Plus, we have the water towers inspected frequently, and we know that they will have to be cleaned sometime in the next few years.”
But for now, those pink dots are a sign that the city is working on keeping its underground infrastructure up to date.