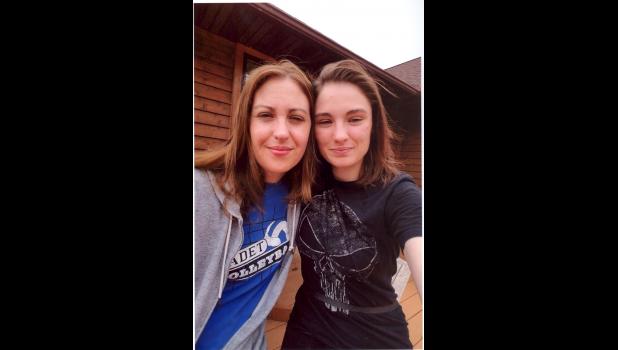 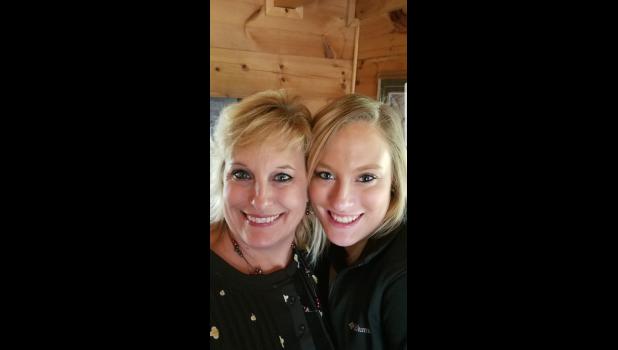 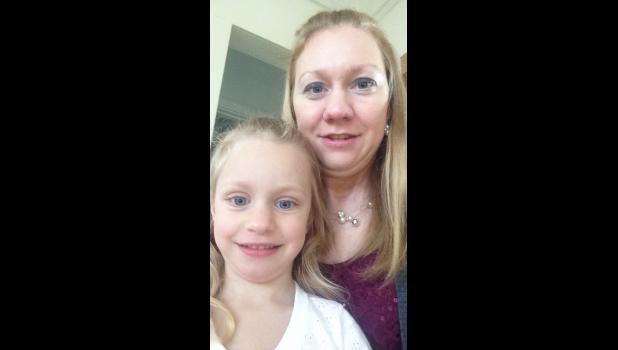 Howard County - Judges for the 2017 Mirror Image, Mother-Daughter Look-A-Like Contest had one of their toughest jobs to date. Twenty-two mother-daughter duos submitted their photos making it very hard on those picking the winners.
The winners for this year’s contest were Beth Pickar and her 17-year-old daughter, Danielle Ahern. When told they won, Pickar said, “People tell us all the time we look like sisters. My daughter hates it!”
For taking first place, Pickar and Ahern received $50 in Chamber bucks and four tickets to the Cresco Theatre.
Coming in a close second were Patricia and Megan Grover. They received $35 in Chamber bucks and two tickets to the Cresco Theatre.
Carly and Ann Miller received $15 and two tickets for third place.
Although no prizes were awarded, fourth place was a tie between Kris and Ashley Voves and Elizabeth Pfile and Karen Kuhn.
If you didn’t win this year, try again next year!
Don’t forget to celebrate Mother’s Day this weekend. Your mom certainly deserves a little pampering after putting up with her children’s shenanigans for all these years!