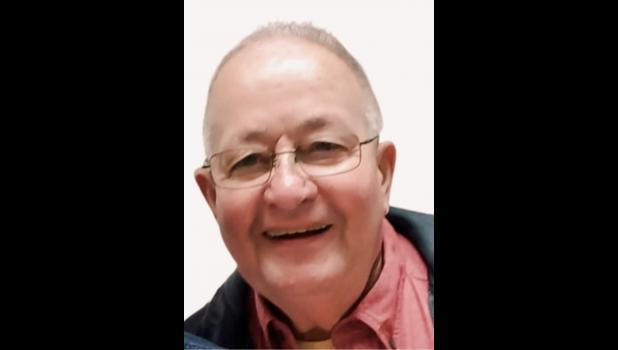 Feb. 1, 1938 —
Nov. 2, 2022
CRESCO - Arthur J. Kuhn, age 84, of Cresco, Iowa, passed away on Nov. 2, 2022 at Gundersen Hospital in LaCrosse Wis., with family by his side.
Visitation will be at held at Notre Dame Catholic Church, in Cresco on Thursday, Nov. 10 from 4-7 p.m. and one hour prior to Mass at 11 a.m. on Friday, Nov. 11. Burial will be at Calvary Cemetery in Cresco. Lindstrom Funeral Home is assisting the family..
Arthur was born on Feb. 1, 1938 at home. Hard work was no stranger to him from his early years on. Baling hay, threshing oats and chicken chores, he could do it all. He also worked at Hauge Store in Spillville, Iowa, where he watched the Bily Brothers come daily for their beer before they went home to carve more clocks.
When Arthur was 18, he left home to “seek his fortune” in Waterloo, Iowa. He worked at Fullerton Lumber Yard and did landscaping on the side, finally working for John Deere.
But the love of the outdoors and the land was a very strong calling. So in the early 1960s, he headed back to Cresco. While there, he worked at Burgess & Sons Lumber Yard, and then was hired to be manager at J.F. Anderson Lumber Yard. He also started his bin business in 1965, selling Stormor bins and dryers for 57 years.
During this same time, Arthur looked and finally found a farm to buy to call his own. It was there he raised his family of three and received many awards over the years from the bin company, but his biggest awards were the people he met along the way. There weren’t many people when asked could say, “No, never heard of him.” He had the gift of gab and could sell snow to an Eskimo and have them feel like they got the best deal and service around. In December 1959 he married Dorothy Flaherty and they had three children. They later divorced. In 1985 he married Jean (McCulloch) Mackenburg and their joined families totaled six children. He had many grandchildren and great grandchildren. Each one was very special to him. He was always ready to hand them a stick of gum, fruit snacks, Little Debbie snacks or a can of Diet Rite.
He loved fishing, hunting, flashy fast cars, traveling, going out to eat . . . and driving fast. But most of all his pristine lawn was his pride and joy. It was very difficult for him to let someone else do the mowing this year.
Left to carry on Arthur’s legacy are his wife, Jeannie; children, Dean (Laura) Kuhn, Steve (Stephanie) Kuhn, Julie (Ron) Langreck, Paula Mackenburg, Dean (friend Kayla) Mackenburg, and Rick Mackenburg; brothers, Jim and Richard; and sisters, Alice, Joanne and Rita; as well as many grandchildren, great-grandchildren, nieces and nephews.
He was preceded in death by his parents and two brothers, Robert and Gerald.