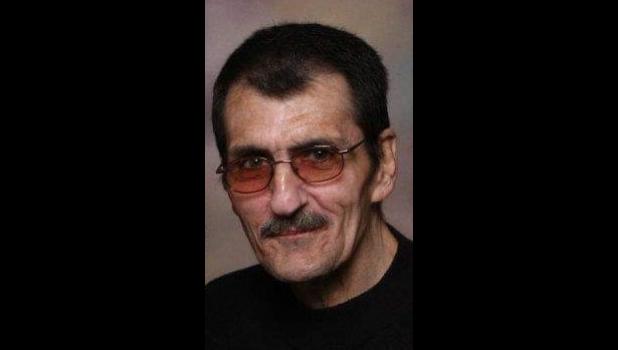 Oct. 22, 1958 —
May 14, 2020
CRESCO - Billy Sandry, age 61, of Cresco, Iowa, passed away on May 14, 2020 at the Mayo Clinic Hospital, Methodist Campus in Rochester, Minn.
Due to COVID-19 restrictions, a Celebration of Life will be held at a later date.
Billy Dean Sandry was born on Oct. 22, 1958, to Clarence and Arlene (Chapman) Sandry in Forest City, Iowa. On June 25, 1977, Billy and Karen Kenyon were united in marriage at First Presbyterian Church in Canton, Minn. To this union,  three children were born.
Billy farmed until becoming co-owner of B&K Pizza in Osage, Iowa.  After selling the restaurant, he went to work at Featherlite in Cresco for the next 22 years of his working career. He had many hobbies, including his love for camping, gardening, watching Jeff Gordon and Chase Elliot in NASCAR racing and watching the Vikings play football. Billy also had a soft spot for his grandchildren, who were the light of his life.
He is survived by his wife, Karen; children, Cassandra (Victor) Sample of Des Moines, Iowa, Kevin (Emily) Sandry of Cresco and Adam Sandry (special friend Tracy Flickinger) of Cresco; three grandchildren, Alexis, Baileigh and Harrison all of Cresco; his mother, Arlene Sandry of Forest City; his brother, Jerry (Jean) Sandry of Forest City; sisters, Patty (John) Price of Denver, Colo., Tammy (Jeremy) Mary of Garner, Iowa and Lorry (Larry) Schoppers of Cresco; and many nieces and nephews.
Billy was preceded in death by his father, Clarence Sandry.