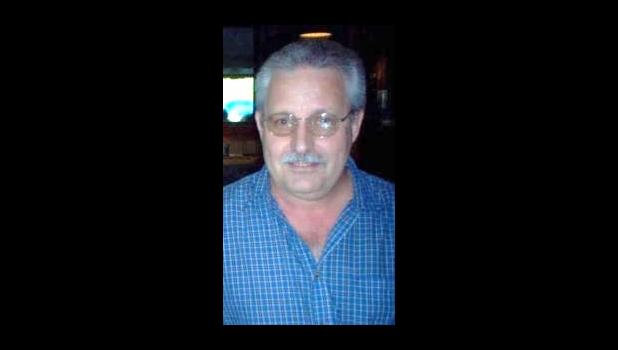 June 26, 1956 —
March 17, 2021
BUCKEYE - Dale Thomas Stika, age 64 of Buckeye, Ariz. passed away on March 17, 2021 in Goodyear, Ariz.
A memorial service was held  on Wednesday, March 31, 2021 at The River Church in Goodyear.
Dale was born on June 26, 1956, to Robert and Dorothy Stika of Protivin, Iowa.
He grew up on his family farm in Protivin, along with his nine brothers and sisters. Dale thoroughly enjoyed and took pride in his work, which included his lifetime in various aspects of the agricultural industry, as well as extensive time in corporate bookkeeping.
Dale loved his God, his Pastor and his Church faithfully, until his passing. Guided by his faith, it was a life priority to donate to his Church and other outside charities. He was also very proud to have served his country in the Army.
Dale was a very loving husband, father, son, brother and uncle. He was generous, kind and a strong provider to his wife and family. He will be sorely missed.
He is survived by his wife, Mercy Stika; his daughter, Monique A. Villanueva; his sons, Cory Stika, Matthew Stika and Adam Stika; his sisters, Mary Cheville, Helen Watson, Geralyn Smith and Shirley Nelson; his brothers, Michael Stika, Robert Stika, Jr. and Ronald Stika; his mother, Dorothy (Hruska) Stika, who passed away on March 24, 2021; and seven grandchildren.