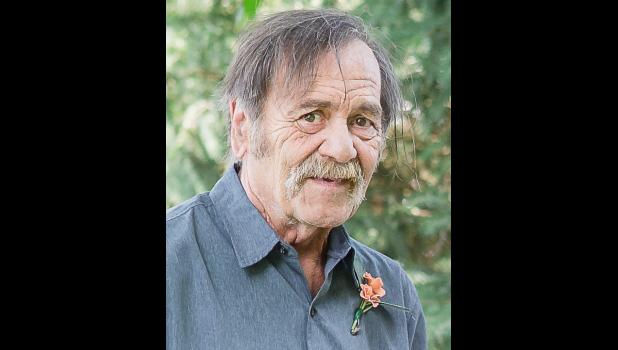 April 24, 1951 —
Oct. 28, 2022
PROTIVIN - Don “Herb” Francis Koudelka, age 71, of Protivin, Iowa passed away peacefully, surrounded by his family, on Friday, Oct. 28, 2022.
A Funeral Mass was held on Friday, Nov. 4 at 10:30 a.m. Burial immediately followed the service in the Holy Trinity Cemetery.
Don was born in Cresco, Iowa to Louis and Hermina (Ott) Koudelka on April 24, 1951. He was the first of three kids. He fit the role of big brother well to sisters Linda and Lori. He grew up in and around Protivin, where he attended Rudolphinum School in Protivin and later graduated from South-Winn Community School in 1969. He was united in marriage to Therese “Tiki” Koudelka on Nov. 27, 1971, and together they became the proud parents of three children, Anna, Jeff and Angie.
After high school, Don ventured to Minnesota and worked at Mayo Clinic, where he met Tiki. After returning to Protivin, they farmed with his parents, and later they started Protivin Steak and Lounge. After its closing, he continued loving to cook for all of his family for many years.
In his younger years, Don could be found playing slow-pitch softball for Team 4x4. After retiring from softball, he could be found scouting out the right pond to get turtles for turtle soup. He also enjoyed fishing and deer and pheasant hunting with many friends and family over the years. Herb never turned away a good game of cards with anyone who wanted to play.
He had various other jobs during his lifetime, but his main job was driving the LP truck for Fencl Oil. As most know, Herb knew no stranger and made friendships with a lot of his customers over the years. After his retirement, he loved riding his golf cart around Protivin and watching all his grandchildren’s activities on his Grandpad. He took great pride in hearing about all their success!
Don leaves behind to cherish his memory his children, Anna (Darin) Schmauss, Jeff (Jenny) Koudelka and Angie (Kevin) Dupuy, his grandchildren Ashlyn (Gatlin Keehner) and Cole Schmauss, Kaylee, Ava and Lily Koudelka and Grace and Gavin Dupuy, his mother, Hermina Koudelka; special friend of 25 years, Sue Geerts, and her children, Jenny, Bob, Brian and Michele and their families; sister, Lori (Neal) Stapelkamp; brother-in-law, Alvin Koshatka; and many nieces and nephews and other extended family.
He was preceded in death by his father, Louis, and sister, Linda Koshatka.