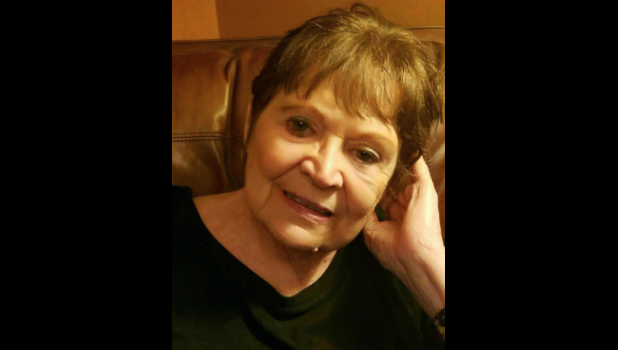 March 3, 1941 —
May 28, 2020
CEDAR FALLS - Faye Ann Barr, age 79, of Cedar Falls, Iowa, formerly of Cresco, Iowa died on Thursday, May 28, 2020 at MercyOne Waterloo Medical Center of COVID-19.
A Celebration of Life will be held at a later date, when it’s safe for people to gather. Richardson Funeral Service is assisting the family. Memorials may be directed to the family, Robin Darland, 33952 150th St., Cedar Falls, IA 50613
She was born on March 3, 1941 in North Buena Vista, Iowa, the daughter of Norbert William and Loretta Mary (Dean) Boge. She married Rodney J. Barnes in 1959, and they later divorced. She married Dennis Barr in July 1984 in Cresco, and he preceded her in death in 2010.
Faye was produce manager at the Red Owl Food Store and IGA Supermarket in Cresco, employed at the Schley (Iowa) Cheese Factory and Deco Manufacturing in Decorah prior to retiring.
Faye loved people. She was a friend to many. She helped many people during her lifetime and was a very good listener. She enjoyed playing cards with family and friends. She was competitive and had a good sense of humor. She liked music, especially Buddy Holly and Elvis Presley. She was a snazzy dresser and always looked good.
Faye lived at NewAldaya Lifescapes in Cedar Falls for the last six years. She was a favorite with the staff. She was especially close with her roommate, Char. They were like two peas in a pod. They became best friends and looked after one another.
Faye had a strong faith and overcame many obstacles during her lifetime. She never gave up. Her favorite saying was: “I love you more.” She will be missed by many and will never be forgotten.
Faye is survived by two daughters, Rhonda Barnes of Winona, Minn. and Robin Darland of Cedar Falls; a son, Scott (Trudy) Barnes of Calmar, Iowa; two stepsons, Craig and Chad Barr; grandchildren, Nicholas, Natalie, Sommer, Liberty, Ian, Laura and Leanne; several step-grandchildren; great-grandchildren, Miles, Francis and Gian; several step-great-grandchildren; three step-great-great-grandchildren; a brother, Arnie (Carol) Boge of Ionia, Iowa; and four sisters, Lucille (Clair) Lane of Charles City, Iowa, Mary (Bernie) Richter of Ionia, Carol (Gary) Goddard of Nashua, Iowa and Janet (Gary) Poe of Minneapolis, Minn.
She was preceded in death by three brothers, Leon, Bob and Dennis Boge.