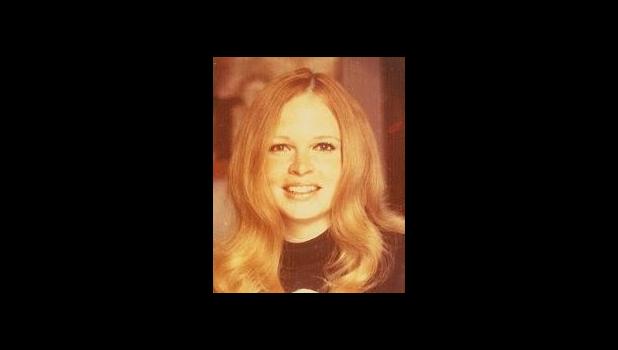 June 24, 1947 —
Aug. 8, 2020
IOWA CITY - Joanna Ruth “Jo” Corcoran, age 73, passed away peacefully at her Iowa City, Iowa home on Saturday, Aug. 8, 2020.
A graveside service was held at St. Joseph’s Cemetery on Wednesday, Aug. 19.
Joanna was born on June 24, 1947 in Des Moines, Iowa, and adopted by Charles and Wilma Blanche (Olsen) Buswell. She was a 1965 graduate of Crestwood High School in Cresco, Iowa, where she was active in vocal and instrumental music. She attended the University of Iowa, sang in the university choir and worked at the Iowa City Telephone Company.
She married Thomas L. “Tom” Corcoran at St. Mary’s Church in Iowa City, on June 30, 1973. The couple moved to the Kansas City area in 1973, where Joanna worked in sales for Coles Publications.
After returning to Iowa City in 1980, they founded Corcoran Communications, Inc., a marketing communications company working with higher-education clients. Joanna kept the books for the company and was integral to its success.
She later enrolled in Kirkwood Community College, where she graduated first in her class and obtained an associate’s degree in nursing (R.N.). That was followed by many years’ work as a pediatric nurse at University of Iowa Hospital and Clinics. After retirement, Joanna lived in Iowa City and maintained a home in Lawrence, Kan., near her grandchildren.
She loved nature, the wonderment of life and spending time with family and friends. Joanna had a wonderful sense of humor and was a wise woman who taught all who knew her how to love each other more. She enjoyed gardening, swimming, decorating, reading, traveling and family vacations in Estes Park, Colo.
Survivors include her husband, Tom; their daughter, Megan Corcoran (Bret Schacht) and their children, Caden and Mia, all of Lawrence; daughter, Vicki  (Dr. Mark) Comnick of Traverse City, Mich. and their children Carissa of Iowa City and Benjamin of Brookings, S.D.; sister-in-law, Kate Corcoran (Lars Hill) of Iowa City; nieces, Elizabeth Hill of Iowa City, Anne Thomas of Coralville, Iowa and Theresa Thomas of Lawrence; and nephew, Alexander Hill of Pittsburgh, Pa.
Also mourning the loss of Joanna are her close, decades-long friends, Carol VanDeWeerd, Teresa McDonald and Gwendolyn Countryman, all of Iowa City; Lee Bruno Heikens of Burnsville, Minn.; and Barbara Deur of Buena Vista, Colo.
Joanna was preceded in death by her maternal and paternal grandparents and parents; her brother, Jon Charles Buswell; Tom’s parents, Richard T. and Margaret J. Corcoran; and sister-in-law, Jayne Corcoran.
In lieu of flowers, memorials may be made in Joanna’s name by mailing a check to the Iowa City Friends of Historic Preservation, P.O. Box 2001, Iowa City, IA 52244. Online condolences may be sent to www.lensingfuneral.com.