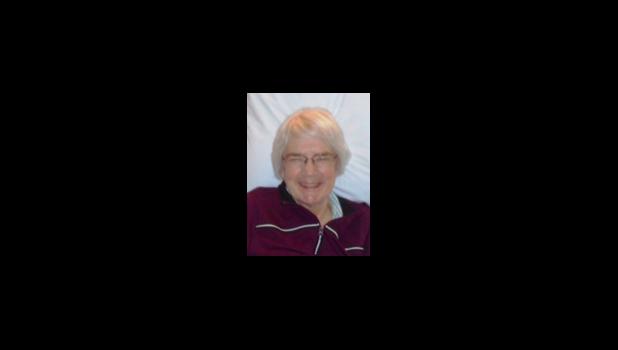 Oct. 4, 1947
May 31, 2017
Decorah -  Margaret Sullivan, age 69, of Decorah, Iowa, died on Wednesday, May 31, 2017, at Mayo Clinic Hospital, Methodist Campus in Rochester, Minn.
Funeral services will be held on Monday, June 5, 2017, at 11 a.m. at First United Methodist Church in Perry, Iowa. Visitation will be on Monday, June 5, 2017, beginning at 10 a.m. until the time of the service. Burial will be in the Wilson Grove Cemetery at Sumner, Iowa on Tuesday, June 6, 2017, at 11 a.m. Memorials may be given to the charity or church of your choice in Margaret's name and may be left at the Carris Family Funeral Home. Online condolences may be sent at www.carrisfuneralhome.com.
Margaret Susan Burrow Sullivan was born on Oct. 4, 1947, in Iowa City, Iowa to George Irving and Elizabeth Zane (Miller) Burrow. She attended Rock Island High School, graduating with the class of 1965. In 1968, she was the very first graduate from Justin Morrill College of Michigan State University. She went on to graduate school at Viterbo University.
Margaret was united in marriage to Rev. Dr. Brian Barry Sullivan at Cresco, Iowa on May 24, 1980. She was a teacher for Crestwood High School at Howard-Winneshiek Schools, later taught Spanish at seven different schools in the Fonda, Iowa area and also taught at Northeast Iowa Community College.
She was a member of the United Methodist Church and proud of her Curves membership. Margaret was a dedicated supporter of the Commonweal Theater in Lanesboro, Minn. She attended seminars for Life Long Learners at Luther College and Center Stage Concert Series. She enjoyed reading, traveling and doing needlework.
She is survived by her stepson, Paul Timothy Sullivan of Lake Mills, Iowa; siblings, John (Janet) Burrow of Maquoketa, Iowa, Paul (Nancy) Burrow of Rippey, Iowa, Stephen Burrow of Sandstone, Minn. and David Burrow of Algona, Iowa; uncles and aunts, Maxine Hemingson, Alaire Miller and Harvey (Maxine) Miller; friends, Carol Meinecke and Marlene Michel; nieces and a nephew; and many cousins.
Margaret was preceded in death by her husband, Brian; her parents, George and Elizabeth Burrow; and a nephew, Joshua Burrow.
Margaret donated her eyes and tissue for medical research.