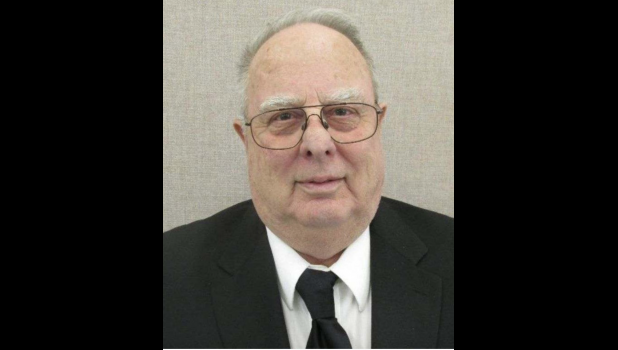 June 8, 1939 —
Aug. 9, 2021
CRESCO - Michael J. Walsh Sr., age 82, of Cresco, Iowa, passed away peacefully in his home on Aug. 9, 2021.
Mass of Christian Burial will be held at 11 a.m. on Saturday, Aug. 14, 2021, at Notre Dame Catholic Church in Cresco, with Father Daniel Knipper officiating. Visitation will be on Friday, Aug. 13, at the church from 5-7 p.m. and will continue for one hour prior to the service on Saturday.  Burial will take place at Calvary Cemetery following the service.
Michael John Walsh was born to John and Amelia (Mecher) Walsh on June 8, 1939 at their home in Allamakee County, Iowa. After getting his GED, he joined the United States Army and was enlisted from 1957-1960. During this term, he served overseas in Berlin, Germany.  After his time in the Army, he was united in marriage to Martha (Patterson) on Aug. 5, 1961. To this union three children were born, Marie, Michael Jr. and Melinda. They were later divorced in August 1967.
He was later married to Mildred (Balik) on June 20, 1969. They opened and operated the M&M Lounge for 40 years, the Cresco TV and Appliance Store for 23 years and Mike’s Painting for 35 years.  Michael was a well-known business owner around town.  Besides his businesses, he also worked for Bill and Ray’s Standard for two years, Kaiser’s Fertilizer/Chemicals for seven years and Donaldson Company for two years.
During Michael’s free time, he was a member of the VFW and was involved with the Knights of Columbus for over 30 years. He will be dearly missed by his family and friends, especially his grand-children, who held a special place in his heart.
Michael is survived by his children, Marie Warren of Marshalltown, Iowa, Michael (Darlene) Walsh Jr. of Hokah, Minn. and Melinda (Dave) McReynolds of Marshalltown; grandchildren, Kevin (Danielle) Walther, Janelle (Kent) Knutson, Michelle Spanjers, Chuck (Jill) Xander, Amanda Warren, Joe Warren, Cody Tague and Brandi (Adam) Warren Sanchez, all of Hokah; 12 great-grandchildren; and siblings, Keith Walsh of Decorah, Iowa, Gary (Jan) Walsh of Cedar Rapids, Iowa  and Dean (Julie) Walsh of Cresco.
He was preceded in death by his parents; wife, Mildred (Nov. 20, 2010); former wife, Martha (Feb. 28, 2008); son-in-law, Stewart Warren; sister-in-law, Margo Walsh; and many extended family members.