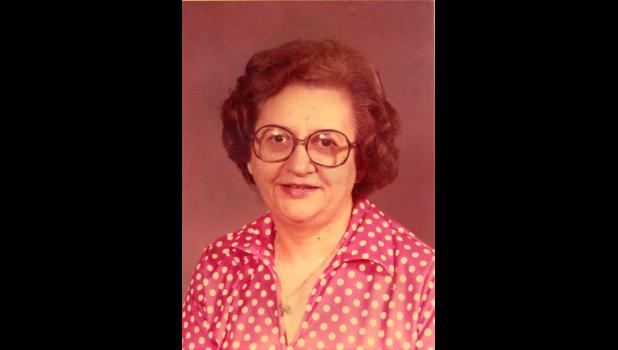 Dec. 31, 1925 —
May 22, 2020
SPARKS - Norma Stone of Sparks, Nev., died on May 22, 2020.
She was born on Dec. 31, 1925 on a farm in Winneshiek County near Ft. Atkinson, Iowa to Benjamin and Lillian Vsetecka.
Norma graduated from Rudolphinum High School in Protivin, Iowa and then moved to Rochester, Minn., where she worked in the pharmacy at St. Marys Hospital and also at Colonial Hospital. Later, she moved to Reno, Nev., where she worked at a rest home and at a school cafeteria.
On Dec. 13, 1953, Norma was united in marriage to Kenneth Stone at St. Thomas Aquinas Cathedral. They made their home in Sparks and became parents to a daughter, Kayleen, and a son, Norman.
Norma enjoyed reading, traveling and gardening. She made friends easily in the neighborhood and in the workplace. She often visited her family in Iowa. They would come to visit her and her family. While there, they enjoyed going to the casino.
Norma is survived by her daughter, Kayleen; son, Norman; and a sister, Delores, of Cresco.
She was preceded in death by her parents; husband, Kenneth; sister, Wilma; and brothers, Lester and Alvis Vsetecka.