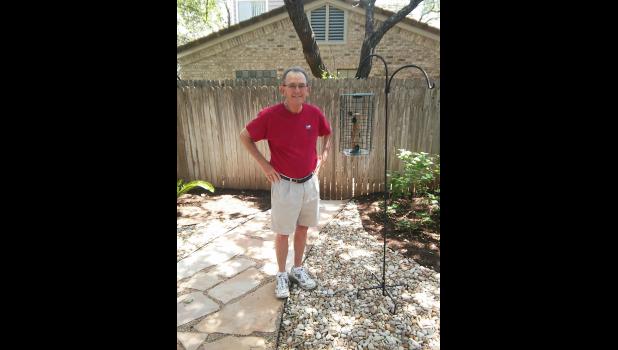 July 10, 2020
San Antonio - Richard William Kalishek, age 79, of San Antonio, Texas, passed peacefully from complications of Alzheimer’s dementia on Friday, July 10, 2020 at Poets Walk care facility in San Antonio. In consideration of current events in San Antonio and elsewhere, his ashes will be interred at Fort Sam Houston, San Antonio at a date later to be determined.
Richard was born in Cresco, Iowa to Richard Joseph Kalishek and Agnes (Bouska) Kalishek of Protivin, Iowa. He graduated from Rudolphinum High School in Protivin in 1958 and went on to receive a Bachelors of Science degree from Loras College in Dubuque, Iowa in 1962. In November 1962, he married Judith Ann Otting of Cascade, Iowa.
In August 1962, Richard joined the United States Air Force and was admitted into the Officer Training Program. He held many different positions during his 21 years in the Air Force. He commanded a Titan II missile crew, worked for NASA at Mission Control in Houston, Texas as well as Launch Control in Cape Canaveral, Fla. He was also assigned to a tracking station in Perth, Australia for a launch mission. Richard’s assignments saw him stationed in other states as well, Arkansas, Ohio and Washington D.C. He retired as a Lieutenant Colonel.
He then embarked on a new career with Texas Instruments in Dallas, Texas in 1983. In 1999 he moved to San Antonio and worked for USAA for a few years before deciding to retire permanently. He spent as much time as he could enjoying the weather and golfing as often as possible, sometimes five days per week!
Left to mourn Richard’s passing are his two children, Tim Kalishek of San Antonio and Jennifer (Kalishek) McCalip and granddaughter Parker McCalip of Daton, Ohio; his sister Carole (Kalishek) Shores of Dallas; his brothers, Marty Kalishek of Superior, Wis. and Bill Kalishek of Decorah, Iowa. Richard was preceded in death by both his parents and his sister Ann Kalishek Campbell.