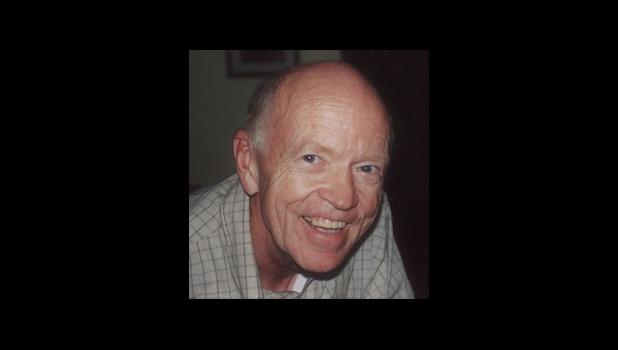 July 21, 1936 —
Dec. 16, 2020
SUN CITY WEST - Robert (Bob) Davis, age 84, passed away on Dec. 16, 2020, in Sun City West, Ariz., from pancreatic cancer.
A Celebration of Life will be held in July if virus restrictions allow. Donations in Bob’s memory may be made to Hospice of the Valley, 1510 E. Flower Street, Phoenix, AZ 85014 or to a charity of your choice.
He was born in Cresco, Iowa, to Benjamin and Constance (Engeseth) Davis on July 21, 1936, one of the hottest days of that summer. He attended rural school in Winneshiek County through eighth grade and Cresco High School until his graduation in 1954. Bob participated in football, wrestling and track in high school, earning the nickname “Star” during his freshman year. He was also an active member of FFA.
After his graduation, he enrolled at Iowa State College, now Iowa State University, in Agricultural Education. He continued his interest in sports and was a three-year letter-winner in wrestling. Bob was in the ROTC program in college, which led to his military service as a First Lieutenant in the Army Artillery after his graduation.
He had a long career as an MAI designated commercial real estate appraiser. One of his early projects with the Iowa DOT was appraising land in western Iowa for the I-80 Interstate. Bob retired in 2007 after being with Hertz Farm Services in Nevada, Iowa, for many years.
After his retirement, he and his wife, Janice retired to Sun City West to enjoy an active lifestyle and the year-round sunshine. Bob embraced the active lifestyle by volunteering in community projects and continuing his interest in exercising and swimming. A man of faith, he served many roles as a member of Desert Garden United Church of Christ. He was also a devoted grandfather, always going the extra mile to play pickleball and mini-golf, watch soccer games and even take a turn at skateboarding when he probably shouldn’t have.
Robert is survived by his wife, Janice; daughter, Kristin (Ken Taylor) and grandson, Will Taylor; daughter, Karin; and son, Scott (Kate Lewis) and grandson, Harrison Lewis; three step-daughters; four step-grandchildren; sisters, Helen (Gene) Frank and Connie (Richard) Reinhart;  and several nieces and nephews.