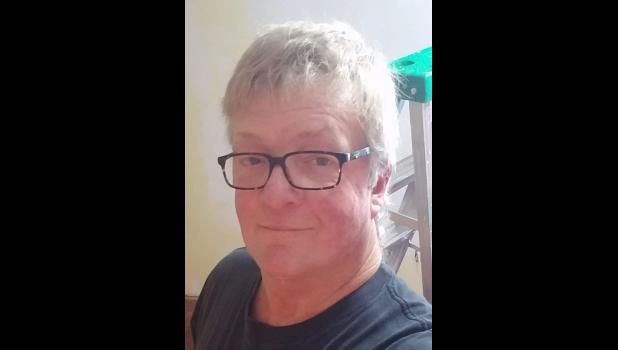 Jan. 12, 1956 —
Aug. 18, 2020
CRESCO - Robert “Bob” Malli, age 64, passed away on Tuesday, Aug. 18, 2020 at his home in Cresco, Iowa.
The public is invited to attend graveside services at 11 a.m. on Saturday, Aug. 22, 2020 at St. Agnes Plymouth Rock Cemetery in rural Burr Oak, Iowa. The family will host a time of fellowship at McAlliste’'s/ Heritage Events Center in Cresco from noon-3 p.m. following graveside services. Lindstrom Funeral Home is assisting the family.
Robert Douglas Malli was born on Jan. 12, 1956 to Roger and Arlys (Ruffridge) Malli in Cedar Rapids, Iowa. He attended Notre Dame Schools in Cresco. On June 22, 1974, he married the love of his life, Dawn Johnson, in Spring Valley, Minn. They made their home in Cresco, where they raised their two children, Heather and Josh.
Malli Construction was a big part of Bob’s working career. He purchased the business from his father, Roger, in 1996. He was an expert in his field when it came to building pole barns. He shared his hard-working skills and many talents on numerous projects throughout the community. He retired in December 2018.
Bob truly enjoyed his retirement; becoming a driver for his Amish friends was a new role that he loved.
He was a lifelong fan of the Detroit Lions and NASCAR. He took his turn on the local race tracks as a stock car driver of racecar #17 for about five years. Bob enjoyed riding bicycle on the area bike trails. One of his proudest accomplishments was riding RAGBRAI in 2017. He was looking forward to the upcoming election and felt strongly about politics.
Bob loved the outdoors. He could be found fishing for trout at Cold Water or hunting for ducks, pheasants and deer in Northeast Iowa. He was an active member of the Cresco Wildlife Club, where he served as president and board member for several terms over the years. He helped to make Gooder Field and the Cresco Wildlife Club Trap Range a reality.
Bob loved his family and will be missed by many. Those left to cherish his memory include his wife, Dawn of Cresco; two children, Heather (Tina) Carroll of Poway, Calif. and Josh (Katie) Malli of Northwood, Iowa; three grandchildren, Kennedy Rose, Kaeden Malli and Olivia Lang; his father, Roger (Monica) Malli of Cresco; siblings, Margaret (Mike) Byrnes of Decorah, Iowa, Julie (Kevin) Munkel of Cresco, Brenda Malli of Wisconsin, Jeannie (Trevor) Capron of Dubuque, Iowa, Mark Malli of Cresco and Paul (Todd) Malli of Guttenberg, Iowa; a stepsister, Julie Stevens of Arizona; and sisters- and brothers-in-law, Dean Johnson of Las Vegas, Dale (Vernon) Gehrking of Spring Valley, Patty (Larry) Kraft of Waterville, Minn., Mark Johnson of Pine Island, Minn., LeeAnn Hungate of Spring Valley and Gary (Maria) Johnson of Monroe, Wis.
He was preceded in death by his mother, Arlys Malli; a brother, David Malli; father- and mother-in-law, Conrad (Pat) Johnson; and two brothers-in-law, Stephen Johnson and Doug Johnson.
In lieu of flowers, memorials can be directed to the Cresco Wildlife Club, P.O. Box 11, Cresco, IA 52136.