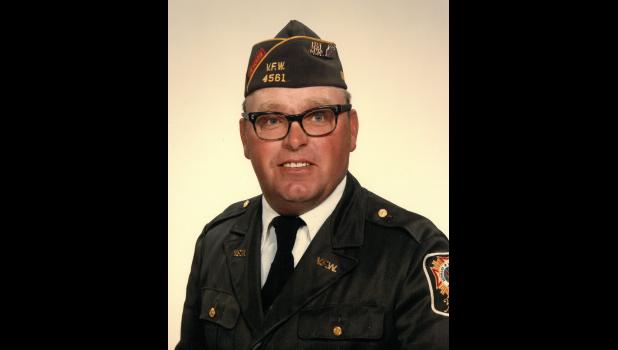 June 11, 1946 —
Oct. 27, 2022
CRESCO - Ronald “Ron” Bronner, age 76, of Cresco, Iowa, passed away on Thursday, Oct. 27, 2022 at Accura Healthcare of Cresco.
Funeral services will be held at 10:30 a.m. on Saturday, Nov. 5, 2022 at Lindstrom Funeral Home in Cresco. Visitation will be held one hour prior to services.  Committal services and military honors will be at Oak Lawn Cemetery in Cresco.  Lindstrom Funeral Home is handling arrangements.
In lieu of flowers, memorials can be designated to Oak Lawn Cemetery in his memory.
Ronald James Bronner was born on June 11, 1946 to William and Hazel (Ihns) Bronner in Cresco.  He attended school in Cresco and graduated from Crestwood High School. In March 1966, he entered into the United States Army. He was honorably discharged in December 1968.
Following his return from the service, Ron returned to the Cresco area to farm. He spent his entire life doing what he loved — farming.  He enjoyed planting and harvesting crops and raising livestock, as well as selling seed corn for several different companies over the years.  Ron also enjoyed driving around the countryside, putting numerous miles on every week.
He was a proud member of the local VFW and Legion Posts.  He served as commander for several years.
Survivors include his brother, Richard (Charlotte) Bronner of La Porte City, Iowa, and several nieces, nephews and cousins.
Ron was preceded in death by his parents, and his three brothers, Kenneth, Eugene and Raymond.