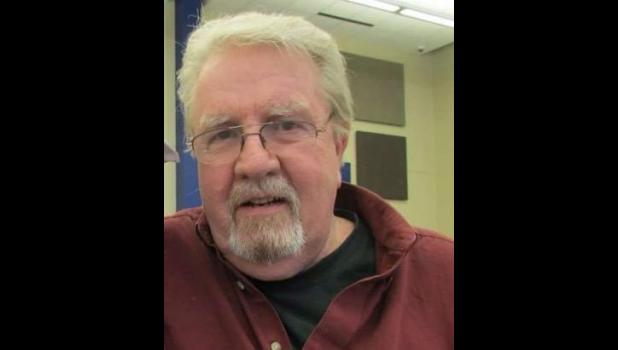 Nov. 3, 1940 —
Oct. 31, 2021
FORMERLY OF RIDGEWAY - Stanley E. Nygaard, age 80, of Brandon, Fla., formerly of Ridgeway, Iowa, passed away at his home on Oct. 31, 2021, with his wife, Brenda, by his side. The couple has lived in Florida since their marriage in 2001.
A memorial service will be held after the first of the year.
Stanley Eugene Nygaard was born on Nov. 3, 1940, in Moorhead, Minn., to Monrad Malvin and Lila Vera (Avery) Nygaard. He was the youngest of four children. When he was two, his parents decided to move to rural Ridgeway to help his grandfather, Hans Ole Nygaard, with the farm that he was operating by himself. They drove from Fargo, N.D. all the way to Ridgeway in a 1932 Ford with suicide doors. Quite a trip for his family.
He grew up on the farm and helped with chores as he grew, along with his siblings. He attended church and was confirmed at the Ridgeway Lutheran Church. He attended Lincoln No. 2 country school and then Cresco High School, graduating in 1959. He was in the Navy for a short time.
He then pursued a milk-hauling route and owned and operated The Cozy Corner Bar in Ridgeway. Stan was an avid fan of racing and enjoyed time at the track with his many racing buddies. He enjoyed telling about his racing adventures.
He then moved to Waverly, Iowa and was active in the auto and medical insurance business. Later, he moved to Florida and stayed in the medical insurance business until his health declined. After a year, he passed away at his home.
During his time in Florida, he was active in his church, The Crossing, and also the Prison Ministries, which he found to be very rewarding. He had a deep faith and expressed it freely upon opportunity.
He had a good sense of humor and was quick to respond with a good comeback. He loved his family and hearing from his children and sibling and was interested in what they were doing. The couple enjoyed the Florida weather and their church services.
He is survived by his wife, Brenda; son, Scott (Terri) Nygaard; daughter, Jill (Scott) Bolson; son, Chad Massey; daughter, Holly Nygaard; step-sons, Robert Coulter and Dustin Hurst; 13 grandchildren; three great-grandchildren; his sister, Malvera Wohlsdorf; sister-in-law, Celia Nygaard; and many nieces and nephews.
He was preceded in death by his father and mother; his grandparents; his brother, Marvin R. Nygaard; his sister, Beverly Babinec; and brother-in-law, Roger Wohlsdorf.
Memorials can be sent to Brenda Nygaard, 3926 So. Kings Lot 13, Brandon, FL 33511.