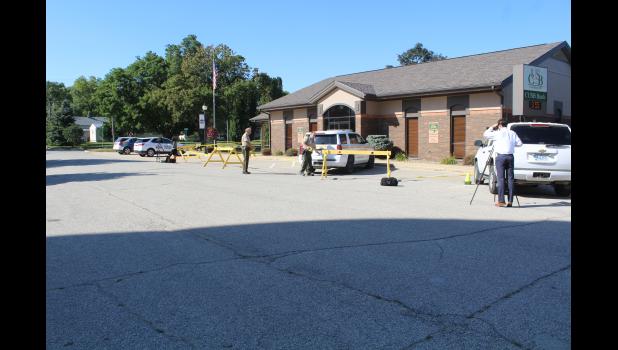 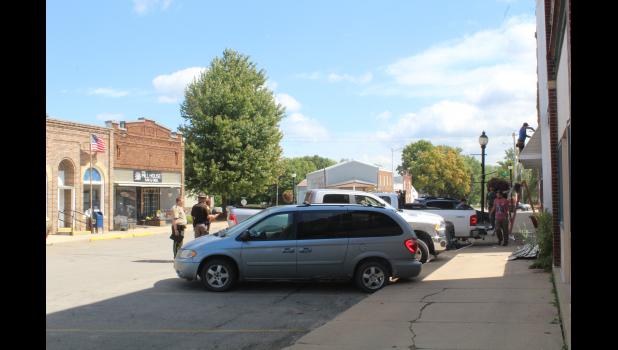 By:
Marcie Klomp ~ News Editor tpdeditor@crescotimes.com
LIME SPRINGS - It took just two-and-a-half hours for authorities to arrest an individual suspected of robbing the Lime Springs branch of CUSB Bank at gunpoint on Sept. 3.
Luis Angel Vega, age 27, of Austin, Minn. is charged with 1st Degree Robbery, a Class B Felony.
At approximately 12:21 p.m. on Tuesday, a bank customer called the Lime Springs bank to get some questions answered. “(The employee) said, ‘Excuse me, we are being held up.’ She then hung up the phone. That’s not like her.”
The caller immediately called 911. At about that same time, the bank alarm sounded at the Law Enforcement Center.
Employees told Howard County Sheriff Mike Miner and deputies the subject was male with a Hispanic voice. “He entered the bank wearing a ski mask, waving a handgun and demanding money from the drawer.
After taking an undisclosed amount of money, the suspect fled in a gray Ram pickup. Surveillance cameras in Lime Springs and LeRoy, Minn. were able to obtain a license plate number.
The Austin, Minn. Police Department secured the location of the vehicle and were able to find the subject and arrested him around 2:50 p.m. — almost two-and-a-half hours to the minute.
Coincidentally, the camera used in Lime Springs was installed just a year ago.
After the incident, Sheriff Miner said, “Nobody was hurt.”
The Sheriff’s office is being assisted by the FBI.
As soon as they were alerted to the robbery, the security department of CUSB Bank jumped into action.
Mike Drees, SVP of CUSB, said, “We are extremely grateful that there were no customers in the bank at the time and that none of our employees were hurt. We are proud of our employees for doing what they were supposed to do in a robbery even though it was an extremely stressful situation.
“We want to sincerely thank all the members of law enforcement who assisted in the quick arrest of the suspect. It was a great relief for everyone in the CUSB Bank family to have the suspect in custody.”
The bank is continuing to assist the Howard County Sheriff and the FBI with their investigation in any way it can. In addition, they have made counseling available for all employees.
“The FBI has asked that we not discuss any details with the public so that we don’t interfere with the investigation or prosecution,” Drees added.