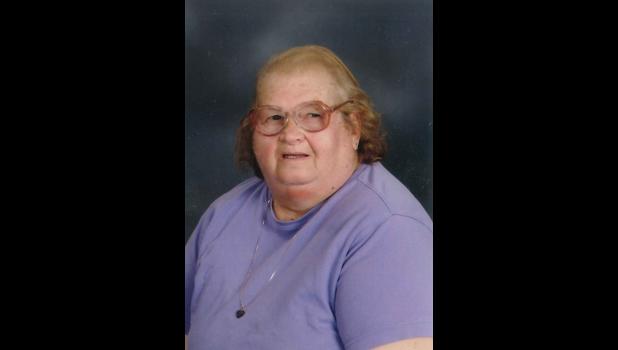 May 28, 2017
Sept. 15, 1932
Rochester, Minn. -  Anna M. Stockdale, age 84, of Rochester, Minn. passed away Sunday, May 28, 2017.
She was born in Cresco, Iowa on Sept. 15, 1932 to John and Ida (Pecinovsky) Voves and grew up in rural Iowa as one of five children. She married Donald Stockdale on June 9, 1952, they later divorced. He passed away in 1996.
Anna worked on the farm in York, Minn. before working for Seneca Foods. She retired after 20 years of service. She enjoyed knitting, gardening and spending time with her daughter and grandchildren.
She is survived by her daughter, Cheryl Weiby of Rochester; grandsons, Mark Weiby of Allen Park, Mich. and Scott Weiby of Reno, Nev.; and sisters, Celesta of Glendale, Ariz. and Clara of La Port City, Iowa.
Anna was preceded in death by her parents.
Her wishes were to be cremated with no memorial service to be held. In lieu of flowers, memorials are preferred to the family. They can be sent in care of Anna Stockdale to Macken Funeral Home, 1105 12th Street Southeast, Rochester, MN 55904.