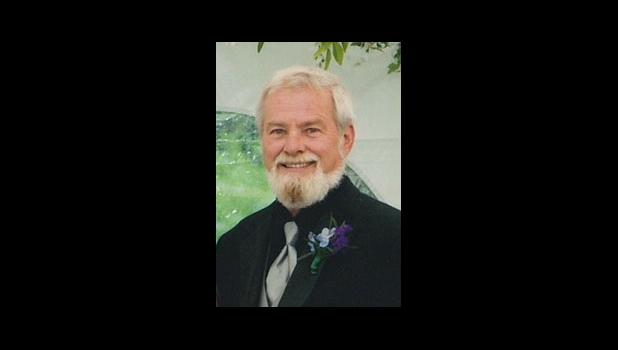 Feb. 19, 1945 —
July 27, 2018
Cresco - Barry Johnson, 73, died Friday July, 27, 2018 at Evans Memorial Home in Cresco, Iowa after a long illness.
There is no service scheduled at this time.
Barry Allen Johnson was born to Allen and Patricia (Kelly) Johnson on Feb. 19, 1945 in Cresco. He was baptized at St. Stephen’s Catholic Church in Chester, Iowa. The family moved from the Johnson farm near Lime Springs to Kendallville in 1952.
Barry attended rural schools in Howard and Winneshiek counties and graduated from Crestwood High School in 1963. He was active in 4-H and received many blue ribbons while showing his Holstein calf Milky Way. He was a member of FFA and was a high school wrestler.
Barry was trained as an auto mechanic in Kansas City and worked for Clements Auto in Rochester, Minn. He was drafted into the Army and spent most of his two years in Germany as a paratrooper in the 8th Infantry Division. After his discharge, he worked at Wilson Packing Plant in Cedar Rapids, Iowa and later with his brother at Johnson’s Bros. Siding. He married Susan Logan in 1977. They had a daughter, LaMista, and son, Quinn. He moved with his family to the Phoenix, Ariz. area where he received training in AC and refrigeration and worked in maintenance.
Barry later returned to Iowa after his divorce from Susan and worked at Featherlite and for Mehmert. He used the various skills he acquired over his career to the benefit of his friends and family, from repairing vehicles and appliances to building furniture and home additions.
He was a caring son who helped his mother so she was able to stay in her home in her later years. He was also an avid crossword puzzler, a trait he learned from his mother, and he preferred to watch “60 Minutes” every Sunday. While occasionally seeming gruff, Barry was always quick with a joke and a laugh, even when times were difficult. His wit and unique outlook on life will be missed.
He is survived by his daughter, LaMista (Charles) Schultz of Show Low, Ariz.; his son, Quinn (Natalie) Johnson of Gilbert, Ariz.; his grandchildren, Cara and Rosie Schultz and Cooper, Lincoln and Hadley Johnson; his sisters, Gail (Bob) Beermann of Indianola, Iowa and Margie Morrison of Lakeville, Minn.; and his brother, Scott (Lorie) Johnson of Kendallville, Iowa; as well as numerous nieces and nephews.
He was preceded in death by his parents, Allen and Patricia Johnson, and his brother-in-law, Tom Morrison.