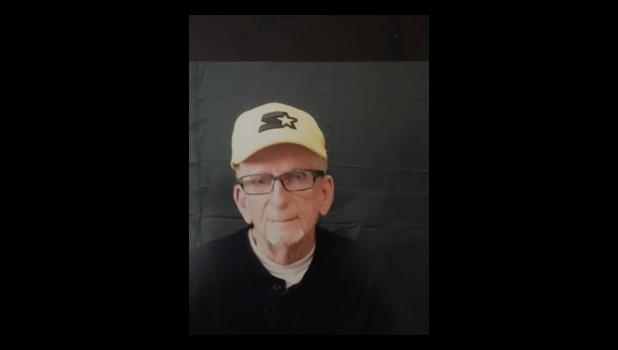 Dec. 11, 1931 —
July 6, 2017
Missouri City, Texas -  Charles Wyatt Stanley, age 85, of Missouri City, Texas, passed away peacefully on Thursday, July 6, 2017 at Barton House, surrounded by family.
The graveside funeral service will be held at 10 a.m. on Aug. 26, 2017 at New Oregon Cemetery in Cresco, Iowa. A reception will follow at the Cresco VFW Hall for friends and family.
Charles was born Dec. 11, 1931 in Atlanta, Ga. He was a veteran of the United States Air Force and worked as a sales person for the steel industry for the majority of his career. He enjoyed table tennis, watching television, boxing, cards, shooting pool and reading. Charles had a wonderful sense of humor and enjoyed spending time with his family.
Charles met Marilyn Slifka in Chicago, Ill. in Cresco. The couple was married for 62 years before she passed in January 2004.
Charles was a loving husband, father, and grandfather.
Charles is survived by sons, Mike (Monica), Richard (Sandra) and John; daughters, Victoria (Dale), Kathryn (John) and Christina (Mark); many loving grandchildren and great grandchildren; and other family and friends. A special thank you to Barton House and Vantage Hospice for their loving care and support.