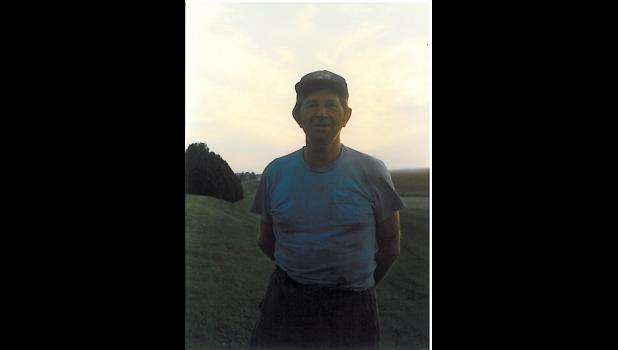 By:
Obit, Leff
Lime Springs -  Donald L. Leff, age 78, of Lime Springs, Iowa, died on Jan. 4, 2017, at home surrounded by family.
Funeral services were held, Jan. 9 at First Lutheran Church in Cresco, Iowa with Pastor Leo Combs-Lay officiating. Interment will be in Pleasant Hill Cemetery in Lime Springs at a later date.
Donald LeRoy Leff was born July 3, 1938 in Adair County, Iowa to Lawrence and Evelyn (Conrad) Leff. He farmed in many counties and did a lot of custom jobs.
He also served in the Army overseas for a few years. While stationed in France, he purchased a Ford Anglia and spent time with friends traveling around Europe.
Don met Maxine Funke through his farming work. On Oct. 23, 1971, the couple was married at the Presbyterian Church in Saratoga, Iowa. They made their home on his farm, and through the years he loved working with his children. The couple had one daughter and two sons. He enjoyed picking rocks with his children and seeing them learn how to work together as a family. Don was very proud of his farm. He took thorough care of his buildings and machinery.  In his later years he enjoyed driving his semi and seeing his grandchildren having fun on the farm. He also liked seeing one grandson take up an interest in farming.
Don is survived by his wife, Maxine of Lime Springs; his daughter, Katherine (Dana) Gerardy of Pueblo West, Colo.; his sons, Scott (Traci) Leff of Des Moines, Iowa and Charles (Carrie) Leff of Lime Springs; and eight grandchildren, Aurora, Jewell, Nicolle, Dillon, Aidan, Ethan, Amelia and Rowan. He is also survived by five brothers and four sisters.
He is preceded in death by his parents.