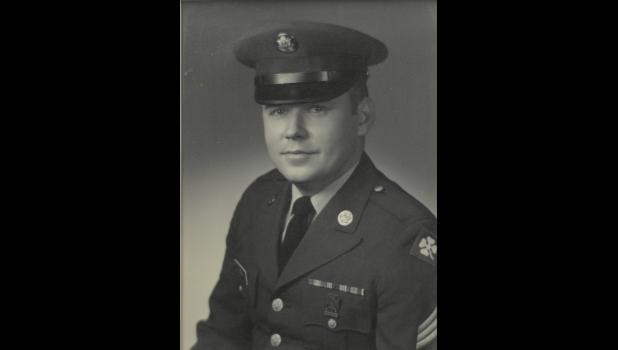 Feb. 23, 1947 —
Jan. 20, 2018
CRESCO - Donald W. Vrba, age 70, of Cresco, Iowa, died on Saturday, Jan. 20, 2018, at Winneshiek Medical Center in Decorah, Iowa.
Mass of Christian Burial will be held at 11 a.m. Friday, Jan. 26, 2018, at Holy Trinity Catholic Church in Protivin, Iowa with Father Kyle Digmann presiding. Burial will be in Holy Trinity Cemetery in Protivin. Visitation will be held from 9-11 a.m. on Friday, Jan. 26, at the church. Hindt-Hudek Funeral Home in Protivin is assisting the family.
Donald was born on Feb. 23, 1947, in Maple Leaf, Iowa, the son of William and Frances (Haskovec) Vrba. He attended school in Protivin until high school, when he graduated from Cresco High School.
Donald went on to enlist in the United States Army. After his honorable discharge, he attended school in Calmar for plumbing and heating. Later in life, he also went to auctioneering school. Donald worked in maintenance for Donaldson’s Manufacturing.
Don was a talented musician, playing in a few bands over the years. He will be greatly missed by family, friends and neighbors.