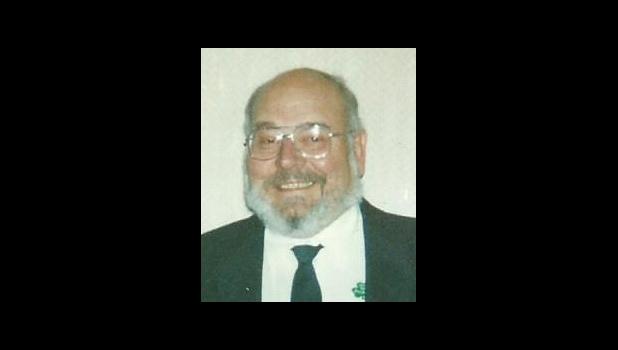 Evansdale, Iowa -  Edwin “Ed” Creger, age 78, of Evansdale, Iowa and formerly of Cresco, Iowa, died Friday, Dec. 16, 2016 at Ravenswood Nursing Home, Waterloo, Iowa.
Funeral services  were held Dec. 20, 2016 at Lindstrom Funeral Home, Cresco, with interment at New Oregon Cemetery. Ed was born March 14, 1938 in Cresco to Leon and Elsie (Timmerman) Creger. He graduated from Cresco High School in 1956. He served in the U.S. Army from 1961-1963. While in the military he married Shirley Kunha. Prior to the military, Ed started work at the John Deere Tractor Works, from which he retired in 1989. He spent his entire adult life living in Black Hawk County. Ed loved to fish; he and his neighbor, Don, frequently fished on the Mississippi River near Winona, Minn. He enjoyed watching the Hawkeyes, Vikings and the Twins.
Ed is survived by five children, Debbie, Kerry, George, Douglas and David; 10 grandchildren; two great-grandchildren; and a sister, Dorothy (Mike) Looney.
He was preceded in death by his parents; his wife, Shirley, in 1994; and a sister, Evelyn Wilson.