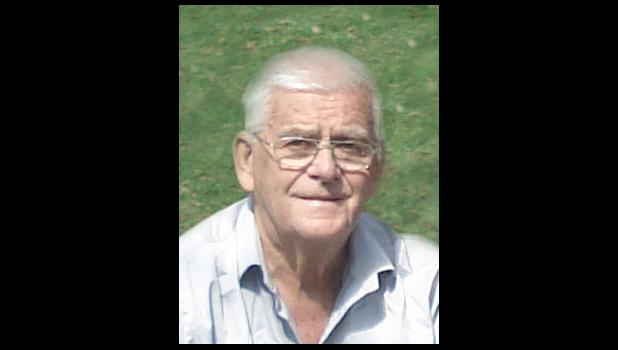 April 22, 1929 —
April 22, 2018
Cresco - George W. Melver, age 89, passed away on Sunday, April 22, 2018 at the Patty Elwood Center in Cresco, Iowa after living with dementia for many years.
Friends may call from 4:30-6:30 p.m. on Friday, April 27, 2018 at Lindstrom Funeral Home in Cresco. No other services are planned at this time. Interment will take place at a later date at Howard Center Cemetery in rural Cresco.
George was born April 22, 1929 in Cresco, the son of Carl and Eva (Henderson) Melver. He was a loving husband, father, son, brother and friend. He enjoyed spending any free time with friends and family. He loved fishing with his grandchildren. George worked several years for the Winn Coop, where he enjoyed harassing his co-workers.
He was united in marriage Frances S. Morgan. To that union five children were born.
George is survived by his grandchildren, Ruby (Shawn) Erickson of Cresco, Josh (Mistie) Melver of Waterloo, Iowa, Shain Stevens and Steve, John and Angie Fulton, along with many nieces and nephews.
He was preceded in death by his parents; his wife, Frances; children, infant son Johnny, George “Gary,” Carl “Mike,” Frances “Sharee” and Eva “Sue”; grandchildren, Tina Hyke, Angie Hyke, Melinda Fretheim and Jesse Melver; and a great-granddaughter, Ashley Lucas.