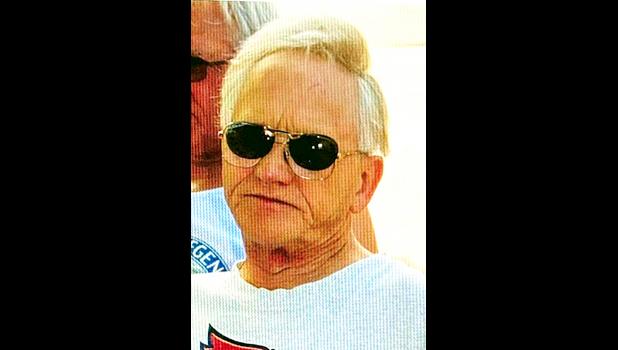 Aug. 25, 1935 —
March 5, 2020
PERRY - Gerald Julius Aberg, 84, of Perry, Iowa passed away at his home on March 5, 2020.
A service will be held on a later date.
Gerald Aberg was born on Aug. 25, 1935 in Cresco to Martin and Julia Aberg.
Gerald worked as a meat cutter in Whitehall Wisc. before moving back to Cresco where he opened a small construction business. Then he moved to Perry and managed apartments until his death.
Gerald is survived by his son, Richard Aberg, of Fremont, Ohio; and brother, Ronald Aberg, of Hollywood, Calif.
Gerald was preceded in death by his parents, brothers Clarenc, Harold, Donald, Eugene, and sisters Ruth, Dorothy, Helen, Gladys and sister Martha, who died in infancy.