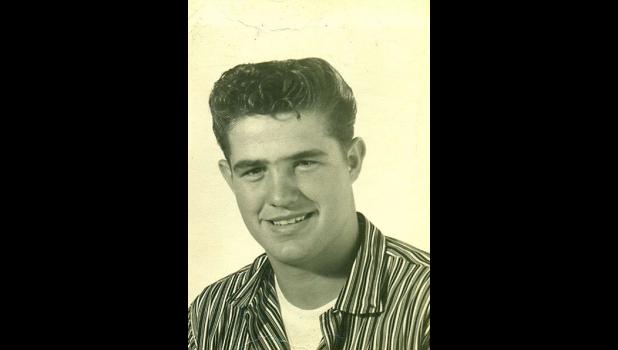 Sept. 13, 1939 —
April 28, 2019
Cresco - Jerald Alan Brandau died peacefully in his sleep on April 28, 2019 at Cresco, Iowa surrounded by family.
Jerald was born on Sept. 13, 1939 the son of Helen (Roehr) Brandau and Herman Brandau at Osage, Iowa.
He graduated from LeRoy (Minn.) High School in 1959 and married Sandra Kallestad on June 28, 1959. They were divorced after 51 years of marriage but remained close companions until his death. Sandra and Jerry were blessed with five children, whom they raised on an acreage near LeRoy.
Jerry attended several police academies in Iowa and Minnesota. He worked for the Mower County Sheriff’s Department as a deputy sheriff at one time and retired as a deputy sheriff from the Howard County Sheriff’s Department in 2002.
He is survived by his companion and caretaker, Sandra Brandau of Cresco; two daughters, Holly (Joe) Mooney of Lone Tree, Iowa  and Naomi Brandau of Spring Valley, Minn.; one son, Troy Brandau of Cresco; six grandchildren, Justin, Brian (Loralei), Dalton and Dylan Brandau, Autumn Brandau and Autumn Horsman; and one great-granddaughter, Cora Lynn Brandau.
He was preceded in death by two sons, Todd Alan and Timothy Jay.
He will be sadly missed by family and friends. God bless the memory of Jerald Alan Brandau.