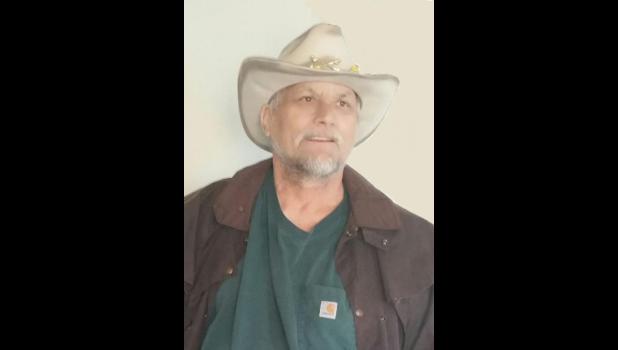 Dec. 4, 1955 —
April 9, 2017
CRESCO -  Keith E. Cannon, age 61, of Elma, Iowa passed away on Sunday, April 9, 2017 at his home in rural Elma.
Funeral services for Keith will be held at 10:30 a.m. on Thursday, April 13, 2017 at Maple Leaf Lutheran Church in Elma, with Pastor Dan Christensen officiating. Burial will be at Maple Leaf Lutheran Cemetery.
Visitation will be from 4-7 p.m. on Wednesday, April 12, 2017 at Maple Leaf Lutheran Church and will continue one hour prior to the funeral service on Thursday. Online condolences for Keith’s family may be left at www.conway-markhamfh .com. Memorials may be directed to the family.
Keith E. Cannon was born on Dec. 4, 1955, the son of Melvin and Ruth (Rowcliffe) Cannon in Charles City, Iowa. He attended and graduated from Crestwood High School in Cresco, Iowa in 1974. After graduation, Keith was united in marriage to Marcia Headington on June 29, 1974 at First Lutheran Church in Decorah, Iowa. Shortly after their marriage, the couple made their home on their present farm, where they raised their three daughters, Heather, Stephanie and Shari. Keith was an owner/operator of Cannon Trucking for several years. In 1987, he began his career with Featherlite, where he was employed to the present time.
Keith enjoyed spending time with family and watching his grandchildren in all they did. He spent many hours talking with and helping friends. Keith had a love of the outdoors. He spent time horse riding, camping, hunting, planting trees, farming and walking outdoors.
Keith is survived by his loving wife, Marcia Cannon of Elma; his three daughters, Heather (David) Christensen of Elma, Stephanie Cannon of Apple Valley, Minn. and Shari (Emmitt) Reed of Elma; his five grandchildren, Kalvin, T.K., Savannah, Natalya and Gabriel; his sisters, Sue (Lou) Cira of Mason City, Iowa and Barb (Merle) Havlik of Elma; his mother-in-law, Elaine Headington of Decorah; his sisters-in-law, Margaret (Ron) Challis of Tipton, Iowa, Marilyn (Rhett) Bush of Byron, Minn. and Marlene Hills of Cedar Falls, Iowa; and numerous nieces and nephews.
He was preceded in death by his parents, Melvin and Ruth; his brother, Steve Cannon; his father-in-law, Bill Headington; and his brothers-in-law, Bob Tieskotter and Kelly Ollman.