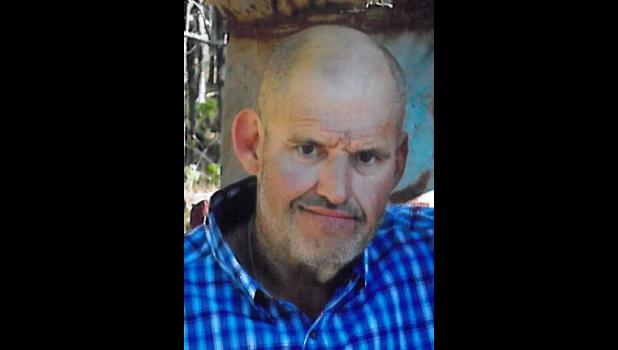 Oct. 2, 1960
May 6, 2017
CRESCO -  Larry Burr, 56, of Cresco, Iowa passed away on Saturday, May 6, 2017 at his home.
A memorial service will be held at 11:30 a.m. Saturday, May 20, 2017 at Hindt-Hudek Funeral Home in Cresco, with Pastor Kayla Lange officiating. Visitation will be held from 10-11:30 a.m. Saturday, May 20, 2017 at the funeral home.
Larry Martin Burr was born Oct. 2, 1960 in Cresco, to Donald Burr and Lucille (Bechtel). He graduated from Crestwood High School. On April 24, 1982, Larry was united in marriage to Bonnie Balik at Assumption Catholic Church in Cresco. The couple recently celebrated 35 years together.
After eight years of marriage, Larry and Bonnie welcomed a little girl, Katie, into their lives. She was his greatest pride and joy.
At 3:30 a.m., Larry would wake up and arrive an hour early for work at Balk Lime and Ready Mix. He opened up the plant and then would sit and have a pop, reading the newspaper or an equipment magazine, while he waited for everyone to arrive for work. Some would classify Larry as being a workaholic. He was very knowledgeable and would often be requested to work a certain job. He was a perfectionist when it came to concrete; he took the time to teach others his trade. He enjoyed working with concrete so much that Bonnie received numerous gifts made from concrete, such as patios and sidewalks.
In his younger years, Larry enjoyed deer hunting and sitting out in the peaceful countryside. Together he and Bonnie were part of a card club and played many hands of 500. He had the privilege of having his daughter and grandson live with them for a year. He looked forward to Saturday and Sunday mornings when he spent quality time with Jaxson, feeding him his bottle, playing and watching movies.
Larry is survived by his wife, Bonnie of Cresco; daughter, Katie (Alex Meiners) Burr of Cresco; grandson, Jaxson Meiners; mother, Lucille of Cresco; brother, Rick (Patti) Burr of Cresco; and sister, Donna Burr of Bloomington, Minn.
He was preceded in death by his father, Donald, and three brothers, Dan, Jerry and David.