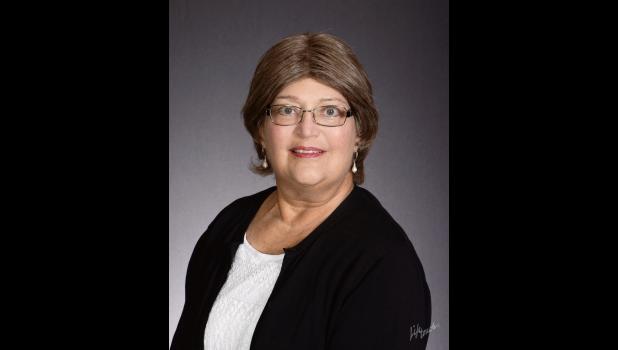 June 24, 1959 —
Jan. 29, 2018
Urbandale - Lynette Ann Donner, age 58, of Urbandale, Iowa, lost her two-and-a-half year battle with cholangiocarcinoma on Jan, 29, 2018.
The funeral service will be at Holy Trinity Catholic Church, in Des Moines, Iowa, on Saturday, Feb. 3 at 10:30 a.m. with a luncheon to follow. The wake will be at Caldwell Parrish Funeral Home on Friday, Feb. 2 from 4-7 p.m. with vigil at 7 p.m.
Lynette, daughter of Orval Daniel Friedrich (deceased) and Arlene June Friedrich (Grimm) was born June 24, 1959 in Fergus Falls, Minn. She married Daniel Donner on Aug. 2, 1980.
A graduate of Iowa State University and later Drake Law school, Lynette subsequently passed the bar. She was a 30-year plus State of Iowa employee. She served in the Legislative Service Bureau drafting bills, as an attorney for the Iowa Attorney General’s office, legal counsel for the Campaign and Ethics office, legal counsel for Iowa Secretary of State, and Administrative Law Judge for IWD for over a decade. She worked tirelessly to see that government processes fairly treated all who crossed her path. She retired after a successful career in August 2015.
She served proudly as President of the Iowa Organization of Women Attorneys (IOWA). She also proudly served as President of NAALJ - the National Association of Administrative Law Judges.
Lynette was equally focused on her sons’ development, getting them involved in baseball, football, soccer, golf, chess club, band, choir, Tae Kwon Do, language arts and anything else that fit their schedules. She not only supported them with her attendance at these functions but was also part of the behind-the-scenes support staff.
She encouraged and helped both Jesse and Jordan to achieve BSA Eagle Scout rank. She even chaperoned Language students on a multi-country European trip.
Travelling was one of Lynette’s greatest pleasures, and she and Dan did so much as possible during their marriage and especially in the years following her diagnosis. She travelled to all but two U.S. states and countless National Parks as her earring collection proves.
She loved to go to Donner family events and visit with Marie, her mother-in-law, and Dan’s seven brothers and sisters. She enjoyed card games, art festivals, including beer and brat days.
In her early career days, she played volleyball and softball on a variety of teams and has her trophies and game debrief stories as mementos.
She will be truly missed.
She is survived by her husband; two sons, Jesse Robert Donner (Katie) and Jordan Ryan Donner (Liz); her mother; two sisters, Brenda Friedrich (Frank Kissel) and Karen Barshinger; and a brother, Daniel (Vicky) Friedrich. She was grandmother (Memaw) to her loving Jessica Donner, with whom she loved spending time more than anything.