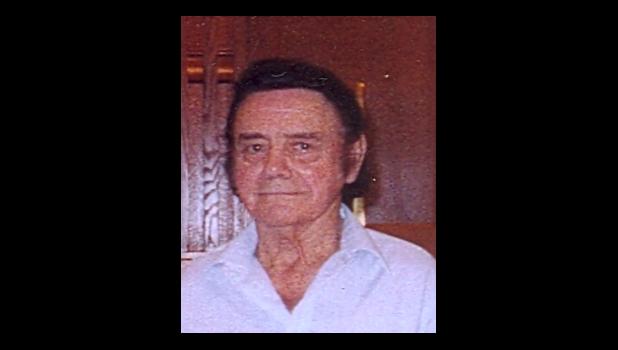 Aug. 13, 1922 —
Sept. 20, 2017
Harmony, Minn. -  Norbert W. Krause, age 95, of Harmony, Minn. and formerly of Cresco, Iowa and Tomah and Wilton, Wis., passed away peacefully on Sept. 20, 2017 in Ostrander, Minn.
A visitation was held Sept. 25, 2017 at the Smith-Nelson Funeral Home in Wilton, with Pastor Mark Benning officiating. A committal service followed in St. Paul Lutheran Cemetery, Wilton.
He was born on Aug. 13, 1922 to Ernest and Emilie (Arndt) Krause. Norb was born and raised on a farm near Wilton. The youngest of seven children, he graduated from Wilton High School and started working for Glendenning Transport out of New Lisbon, Wis. He later bought his own semi-truck to transport fuel.
He was united in marriage to Josephine Torres on Aug. 13, 1950 in Blue Earth, Minn. He and Jo purchased the A&W Drive-In at Cresco until 1971, when he went back into trucking. At the age of 64, Norb bought his last new 1986 Kenworth. He retired in 1994.
Norb loved working on anything mechanical, doing most of his own repair work. He was always up to a challenge. He loved working on and around the house and property and was always busy on a project.
He cherished his family and friends and getting together with them. He will be remembered for his spirited conversations and opinions. He will be missed by the people he loved.
Norb is survived by his wife, Josephine of Harmony; two sons, William Krause of Hanover, Minn. and David Krause of Cresco; two grandchildren, Laura (Ahmed) Krause of Spring Lake Park, Minn. and Katelyn (Jo) Ortman of Buffalo, Minn.; and five great-grandchildren. He is further survived by many nieces, nephews, other relatives and friends.
He was preceded in death by his parents, Ernest and Emilie of Wilton; a sister, Elsie Blado of Wilton; a brother, Edwin of Wilton; a sister, Hertha (Glenn) Stoddard of Lodi; a sister, Elverth (Oscar) Pausch of Kendall, a brother, Elvin Krause of Wilton; and daughter-in-law, Patricia Krause of Hanover.