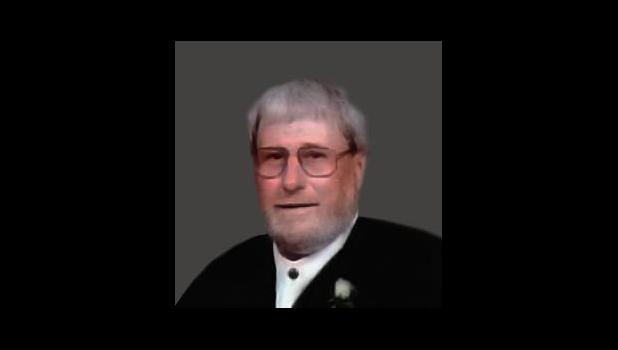 Aug. 14, 1940 —
March 27, 2019
Ossian - Robert “Bob” Thomas Corrick, age 78, of Ossian, Iowa, formerly of Bettendorf, Iowa, passed away peacefully on March 27, 2019, at the Ossian Senior Hospice.
A private family memorial service will be held at a later time. He will be laid to rest in the Calvary Cemetery in Elma, Iowa.
Robert was born in Elma on Aug. 14, 1940 to Everett and Lucille Marie (Kelly) Corrick. He spent his elementary and high school years at Immaculate Conception Catholic School in Elma. He then graduated from Upper Iowa in Fayette, where he received his Bachelor of Science in Biology and Physical Education.
He married Myrna Catherine Sullivan in 1964, and they were the parents of Brenda and Brett. In 1974, he completed his Master of Science in Biology from Saint Mary’s College in Winona, Minn. In 1984, he married Phyllis Ruder.
Robert “Bob” spent much of his life educating others on the wonders of biology. Over the years, he taught and coached thousands of students. His first year of teaching was at St. Francis De Sales Catholic School in Ossian. He then taught four years for the Benton Community School District in Van Horne, Iowa. The remainder of his 35-year teaching career was spent at the North Scott School District, in Eldridge, Iowa. He taught seventh-grade biology and coached eighth-grade football along with seventh and eighth-grade wrestling. He retired in 1998.
When he wasn’t teaching, he was playing softball, hunting, fishing, spending time at his cabin or reading. He loved music and had a wonderful singing voice. He was very proud of his Irish heritage and often would treat others to a beautiful rendition of “Danny Boy” or “When Irish Eyes are Smiling.”
Bob is survived by his wife of 30 years, Phyllis of Omaha, Neb.; daughter, Brenda (Ivan) Hackman of Decorah, Iowa; son, Brett Corrick of Johnston, Iowa; and grandchildren, Katelyn, Michala and Wyatt Hackman and Jace Eiffler; siblings, Tom (Judy) Corrick of Sun Lakes, Ariz., Michaleen (Al) Duncan of Maplewood, Minn. and Debra (Terry) O’Neil of Marion, Iowa. He also had many nieces and nephews, along with great-nieces and nephews.
Bob was preceded in death by his parents, Everett Thomas Corrick and Lucille Marie (Kelly) Corrick.
Memorials may be sent to Ossian Senior Hospice, PO Box 98, Ossian, IA 52161.