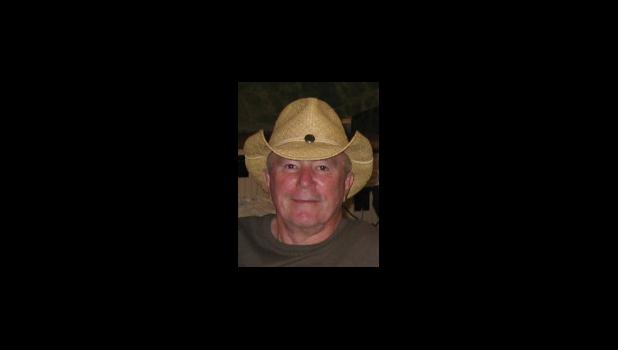 Oct. 10, 1942 —
Oct. 26, 2017
Rochester -  Terry Richard Truax, age 75, passed away peacefully at his Rochester, Minn. home surrounded by his loved ones on Oct. 26, 2017.
The family will have a private memorial service at a later date.
Terry was born Oct. 10, 1942, in Rochester to Richard  “Dick” and Mildred “Bunnie” Truax. He was the oldest of five children. He grew up in Rochester and graduated from John Marshall High School, Class of 1960.
On March 14 1964, he was united in marriage to Sandra Kay Gunhus of Cresco, Iowa at Immanuel Lutheran Church in Cresco. They are proud parents of two sons, Scott and Todd.
Terry graduated from Dry Cleaning Tech School in Washington, D.C. in 1965 and was manager for one of the One Hour Martinizing Dry Cleaning locations in Rochester. He also worked in clothing care for the Kahler Hotel.
In 1973 the family moved to Cresco, where they raised their sons and opened the “Greenhorn Steak House,” a bar/restaurant of 20 years. They returned to Rochester  in 1994 and retired in 2006.
Terry’s hobbies included hunting pheasant in Iowa in the 1960s and 70s, pool league, playing cards and reading. He started golfing after retirement, enjoying time with his sons and Sandra out  on the coarse. Terry’s love of music was heard around the house, singing along on YouTube, bringing the family together to join in the fun.
He had nice cars and kept them squeaking clean. After purchasing a 1985 Corvette, he and Sandra joined a Corvette car club. As a young man he dreamed of cruising Broadway in his vet. Some dreams really do come true. His love for the desert Southwest drew him to winter in Lake Havasu, Ariz. for 10 years.
Terry was a member of Zumbro Lutheran Church in Rochester. He will be missed and remembered for his quick wit, sense of humor and also his enjoyment of a good joke or prank.
So long Honey, Sweetie, Jose, Papa, Grandpa and Papason.
Terry is survived by his wife of 53 years, Sandra; sons, Scott (Barb) Truax of Minnetonka, Minn. and Todd Truax of Portage, Wis.; grandchildren, Megan, Tyler, Tyree, Tjay, Tucker, Tami, Anya and Alex; and great-grandchildren, Micah, Mauer, Henrik, Amelia and Nora.
Terry was preceded in death by his parents, Richard and Mildred, and granddaughter, Beth Ann.