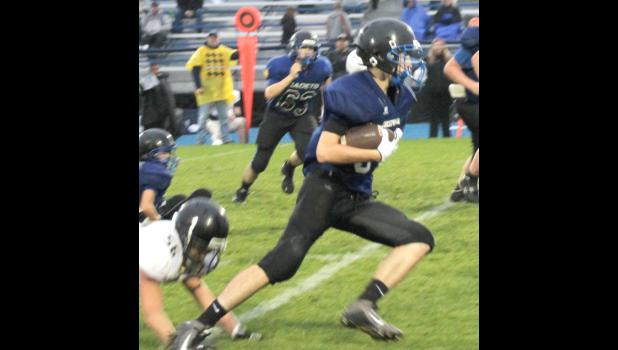 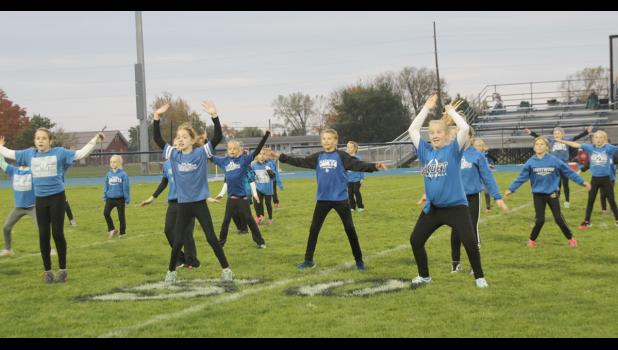 By:
Nate Troy
CRESCO -  The Crestwood ninth grade football team raced to a 20-0 halftime lead and sailed to a 40-0 thrashing of Clear Lake Friday at home to improve to 6-1.
Midway through the first quarter, Reid Wiley plunged over the goal line from two yards out to give the Cadets a 6-0 lead. The two-point conversion run failed.
With only 1:48 left in the first period, the Cadets pushed the lead to 14-0 on a 23-yard touchdown run by Mason Peter. Treyton Burnikel caught the two-point pass.
Crestwood extended its lead to 20-0 with 8:29 left in the second period on a 21-yard touchdown run by Sawyer Swatek. The two-point run failed.
On the first possesion of the third period, Crestwood’s Mason Peter scored on a two-yard run with 7:30 remaining to push the lead to 26-0. The two-point run failed.
With 3:53 left in the fourth, Kade Munkel scampered 45 yards to paydirt and Lawson Brown ran the ball in for two points to push the lead to 34-0.
Crestwood’s final touchdown came on a 44-yard run by Peter with 2:43 left in the fourth. The two-point run was no good.
The Cadets will conclude the regular season Friday, Oct. 20 at 4:45 p.m. at Forest City.