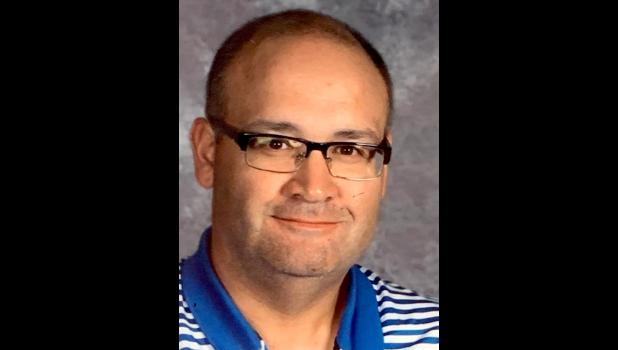 By:
Nate Troy Sports Editor
JACKSON JCT - Turkey Valley Head Baseball Coach Dan Stepan reached an impressive milestone on June 16 with the Trojans’ 16-5 win over North Fayette Valley. The win was Stepan’s 300th of his career.
The 2020 season marks Stepan’s 24th year overall of coaching baseball. This is his 18th year as head coach of the Trojans and his 19th year overall at Turkey Valley. He was an assistant to Patrick Smith at TV in 2002.
Prior to coming to Jackson Junction, he served as an assistant coach at North Fayette under Dan Hovden from 1997-99. In 2000, he was the Junior High Baseball Coach at Harmony High School in Farmington, Iowa. In 2001, he was the assistant coach at Harmony.
While Stepan was glad to reach 300 wins, he was quick to give kudos to several people who have helped him over the years.
“Personally, I’ve been very fortunate at Turkey Valley that the boys really like to play baseball,” Stepan said. “I never feel like I have to hunt down kids to go out for the sport - they show up and I get an opportunity to coach them.
“I know coaches say this all the time, but we truly have great kids at Turkey Valley. It makes coaching fun when all you have to do is coach and not deal with any discipline issues. It’s a coach’s dream to just show up and coach,” Stepan said. More information is in the June 24 issue of the Times Plain Dealer.